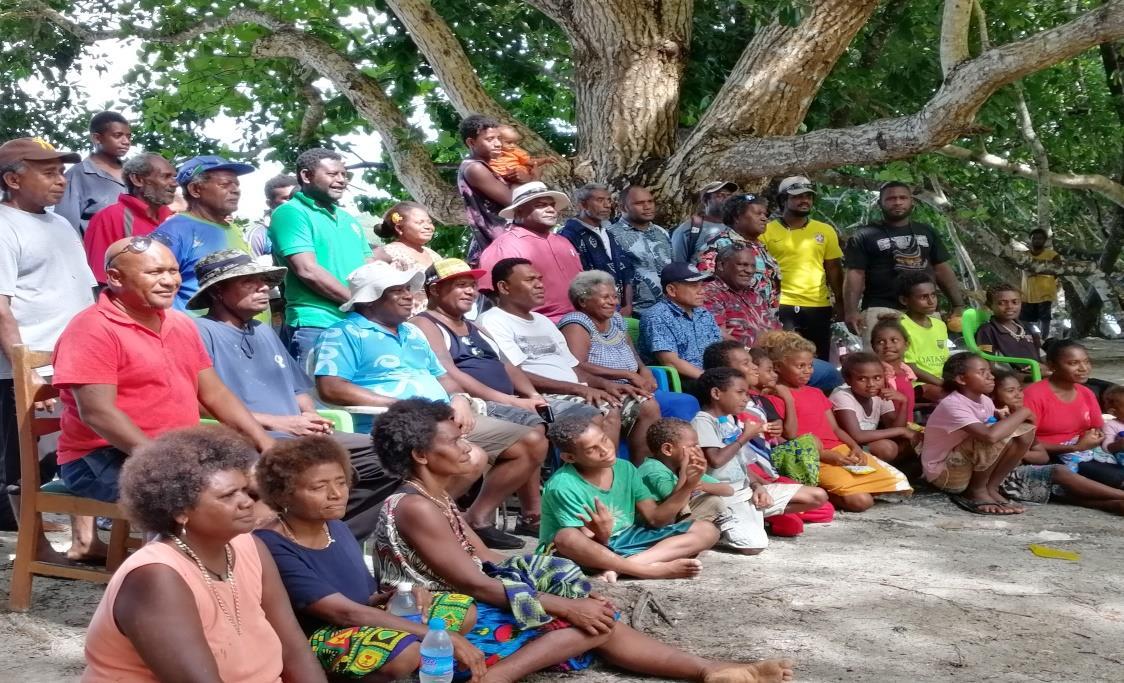 Honiara Government Communication Unit (GCU): Anuha airfield, which once served as the gateway to the popular Anuha Resort – referred to by tourists then as the “Pearl of the Solomons” – may soon spring back to life after 30 years of neglect.

The airfield was left in dire straits since the island resort’s closure in 1988, an event that led to a dramatic drop in tourist numbers which had sustained the airfield with regular passengers.

However, there is now renewed energy from the island’s landowners and the Ministry of Culture and Tourism to have the airport re-opened with later plans to invite investors to redevelop the resort.

The government through the Ministry of Lands, Housing and Surveys had reached an agreement with the landowners in 2009 to lease the Island for tourism activities. The lease was never executed which clouded the initiative and left landowners wondering what had gone wrong.

Despite the stall in executing the lease the landowners, Ministry of Culture and Tourism and Central Islands province maintained dialogue to reopen the airport and redevelop the resort.

These continued dialogue resulted in a high level delegation who took a day trip to Anuha on 23rd September 2018 to speak directly with the landowners on their views to reopening the airport and resort.

The Ministers and their Permanent Secretaries were accompanied by other senior Government officials including the Permanent Secretary of the Ministry of Infrastructure Development Mr. Stephen Maesiola and Director (acting) of the Civil Aviation Authority of Solomon Islands (CAASI), Mr. Brian Halisanau.

The dialogue between the senior Government officials and the island’s landowners were described as ‘fruitful.’

The discussions were successful and the landowners and government side agreed to redevelop the island and bring the economic activities to benefit the landowners, the people of the province and Solomon Islands as a whole.

A plan of action is agreed and includes securing and executing the lease signed in 2009; the landowners to request and allow government to enter the island in the last quarter of 2018 for purposes of survey and produce costs for airport redevelopment starting 2019; Ministry of Infrastructure Development and Ministry of Communication and Aviation will together implement the airport redevelopment with the support of all government agencies, the province and the landowners.

The delegation thanked the landowners for their tireless efforts to have the Island redeveloped and promised that that government will deliver the required infrastructure in 2019 to revive the Anuha Island and regain its status as “the pearl of Solomon’s”.